WWII in Holland all men between 18 and 45 years old have to work in the factories in Germany, the so called Arbeitseinsatz. The way to get out of it is to go into hiding. Pierre Wijnnobel, musician, a musical arranger and text writer, plays the contra bass and trombone. He does not want to work in the factories in Germany but tries to find work as a musician in a German orchestra. At first the ‘Benny de Weille’ swing & jazz orchestra in 1942. Due to reorganisation from a big to a small orchestra, there is no work for him. The ‘Paul von Béky’ orchestra contract him from 1st of May 1943 until 31st of March 1944. During this time the orchestra travells throughout Germany and plays for concentration camp personnel, for example in Stutthof, as well for other camps. After the war, Pierre Wijnnobel continues playing as a musician.

He becomes a great text writer and makes many Dutch singers famous with his songs.  The most known orchestras that he plays for are ‘The Moochers’, ‘The Swing Papa’s, ‘The Crackerjacks’ and ‘The Ramblers’. 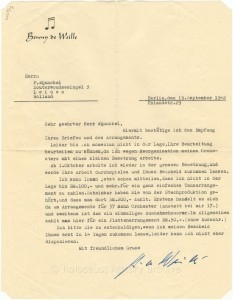 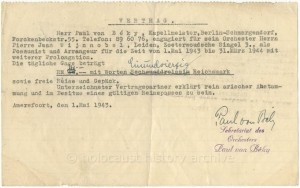 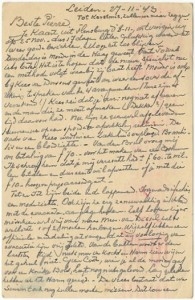 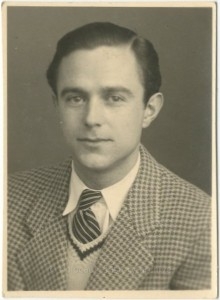 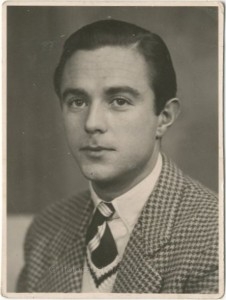 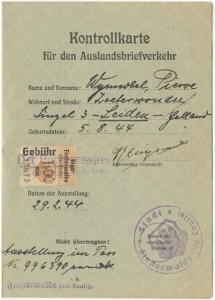 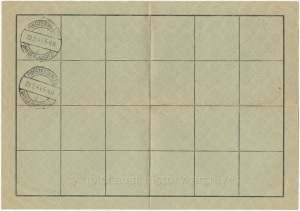 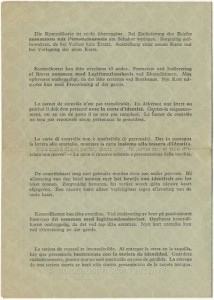 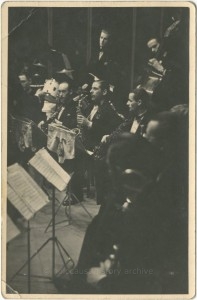 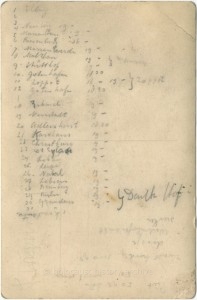 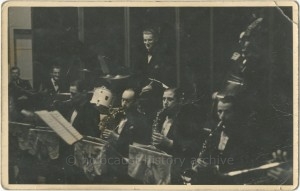 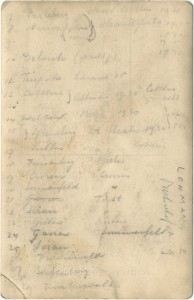 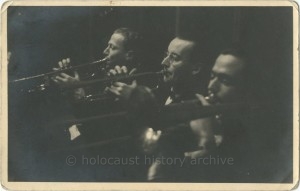 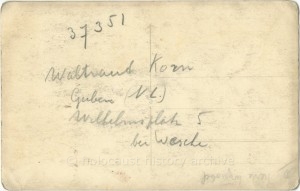 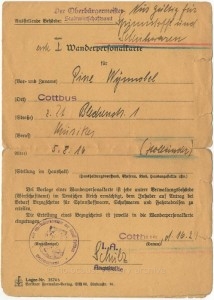 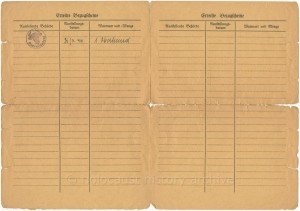 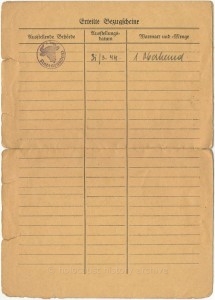 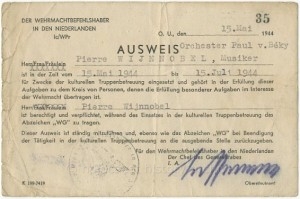 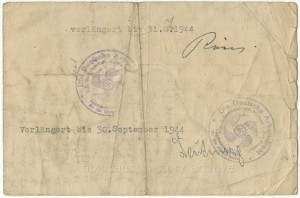 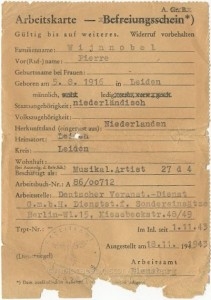 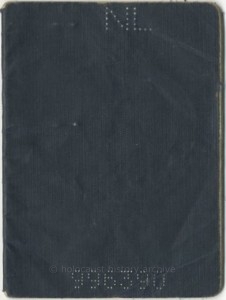 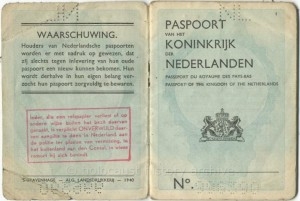 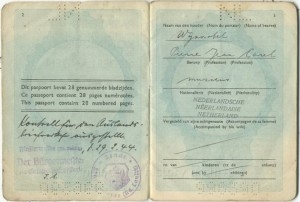 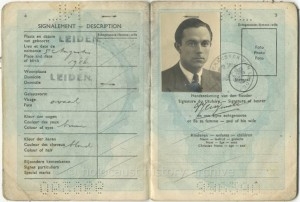 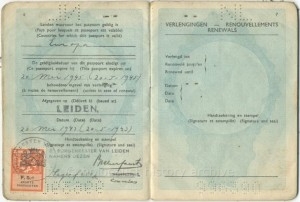 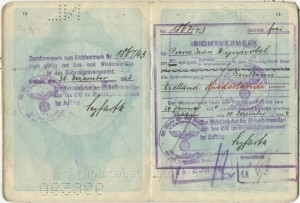 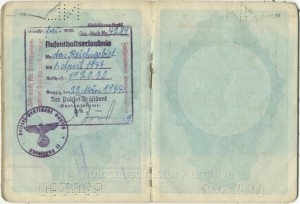 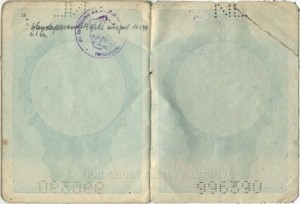 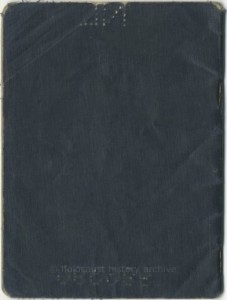