On 4 October 1944, Hendrik Cornelis Vincent is informed by the Commander LKP (Landelijke Knokploegen -National goon squads) Apeldoorn that the SD will arrest him after hearing that he performed illegal work. Immediately he goes into hiding in Amsterdam, becomes Commander of the LKP Amsterdam and carries his resistance work on.

Just after the war Hendrik Cornelis Vincent joins the Storm Troops of the Dutch Army (mostly men of the former resistance) and goes on May 26, 1945 to Malacca in the Dutch East Indies. 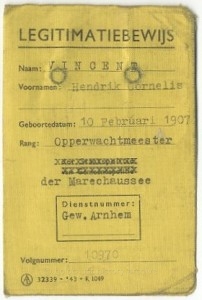 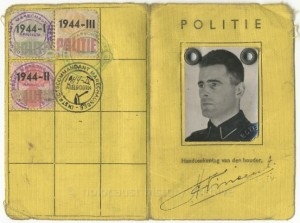 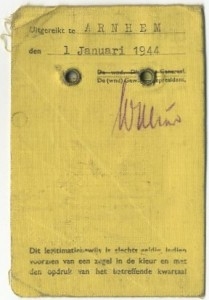 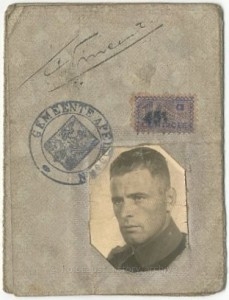 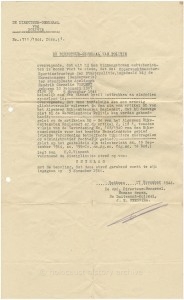